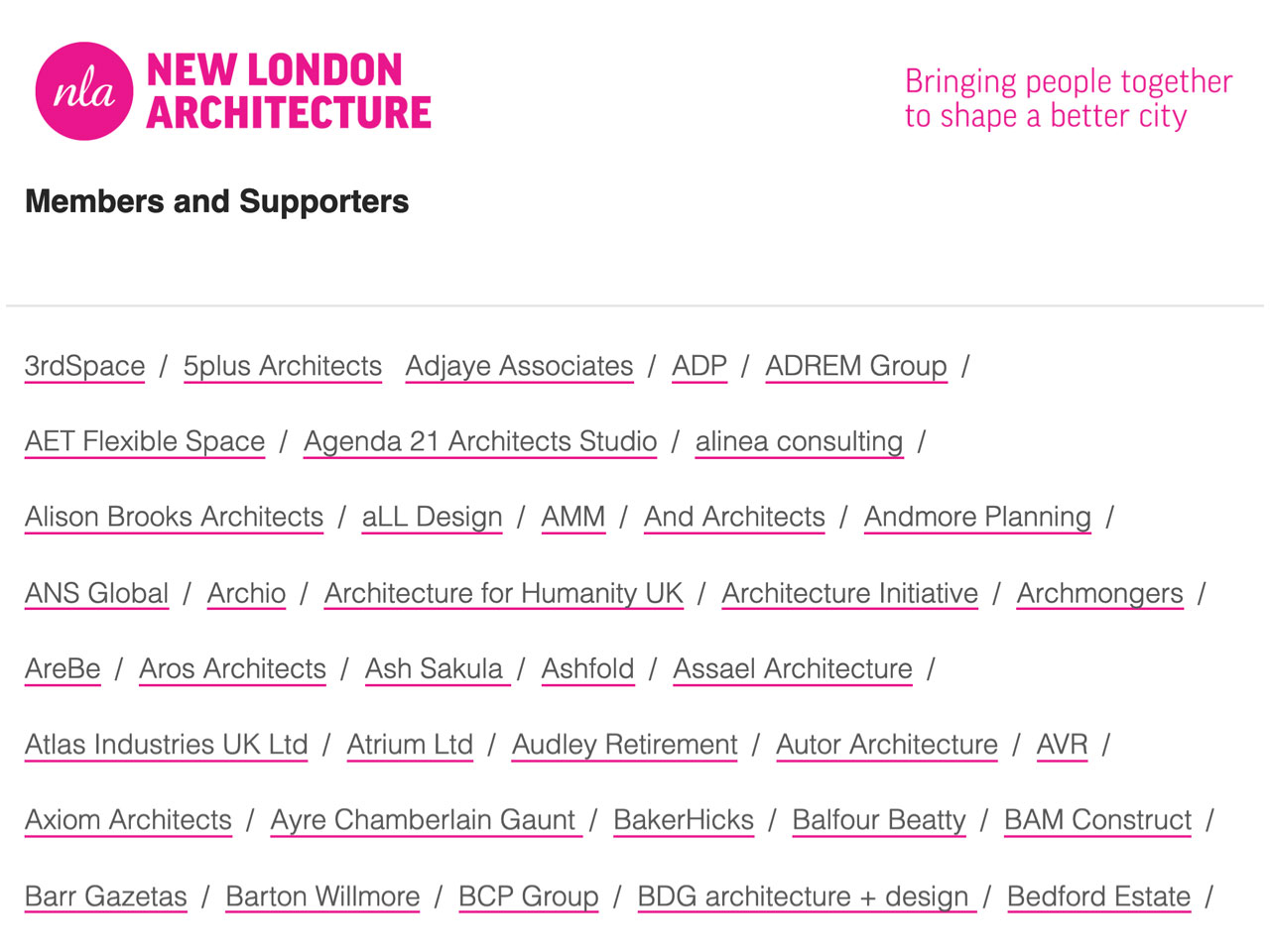 This month we took our place amongst a group of over 500 public and private sector companies by becoming members of New London Architecture.

The organisation acts as an independent centre, bringing together a wide range people with an interest in the future of new architecture in London.

Although based outside of the capital, and with projects around the UK, a large number of 3rdSpace garden rooms, garden offices and modular buildings have been created in London and the South East. As a member, we are able sit alongside a network of planners, architects, developers and to help inform and discuss matters surrounding London’s built environment.

“NLA has established itself over the last decade as a broker between all those involved in planning and designing the future of London and an influential promoter of positive physical change.”

We are looking forward to the opportunity to help shape the ongoing conversation about this exciting city.