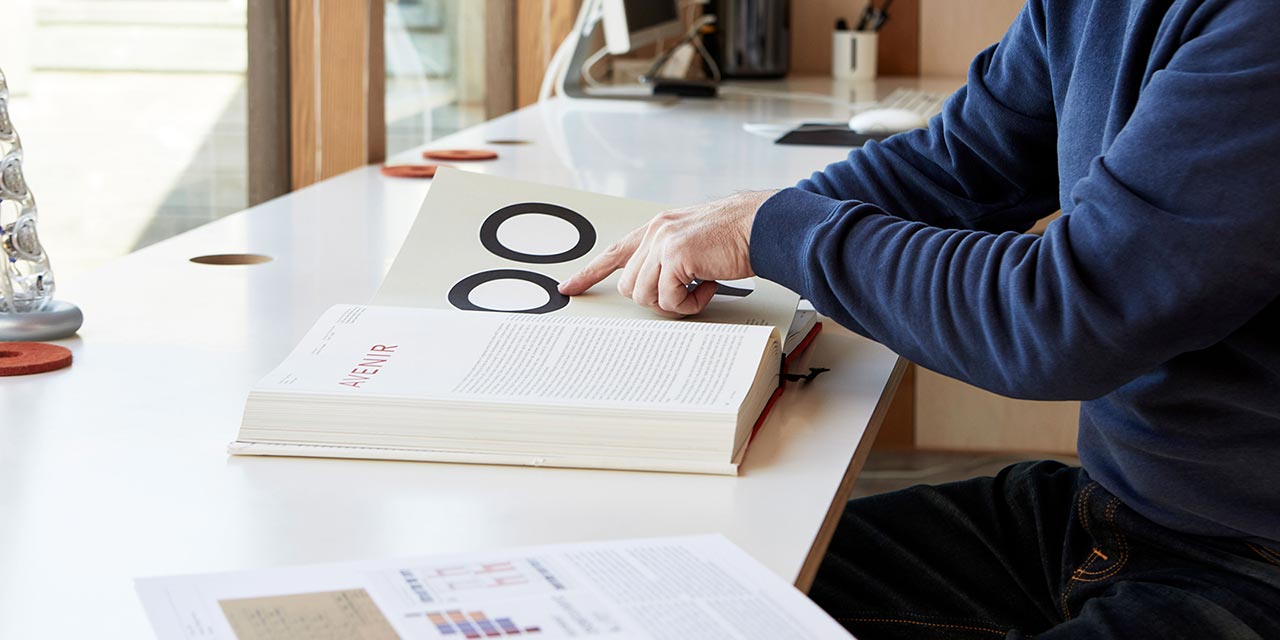 Jonathan Hill is the founder of modernist type foundry, The Northern Block. The company is based in rural Northumberland and enjoys a close connection to the countryside, whilst operating globally. Their Modular studio was built in 2014 and continues to be used to unite and inspire their diverse network of designers and collaborators.

What part does your location in Northumberland play in your story?

I feel very much at home in the North East, the people and culture in Newcastle is very familiar to me as a Yorkshireman. Where we are now in Northumberland is a beautiful wilderness. You can’t fail to be inspired, from the Roman landmarks, to George Stephenson to the creative hot-bed that the Tyne Valley is today. We’re surrounded by writers, artists and small business gems like Forum Books in Corbridge. 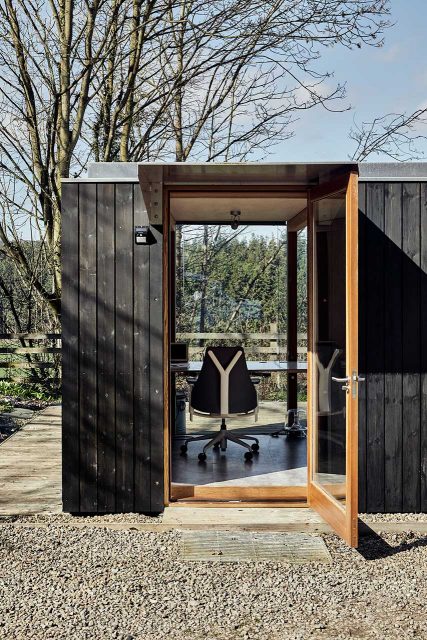 Was there a key moment that shaped the company?

Moving to the North East was a big step, I moved from a comfortable situation, working in a range of different design disciplines. Life and work forced us to relocate and focus the company on one key thing; type design. I reconnected with a former colleague who spoke about a girl from Belarus who was doing a Masters and interested in Cyrillics. We met up and as they say, the rest is history. Mariya is a prolific talent, she would excel in any area of design. It wasn’t long before we were working globally with people like Electronic Arts.

Can you tell us about what influenced the choice for this 3rdSpace Modular studio?

I’ve always been a massive fan of both Modernism and cleverly-designed small spaces. I learned in Japan how they made so much of small spaces, better than anyone else. I love simple material palettes, minimal spaces, leaving complexity to the hidden details. This studio sometimes has up to six or seven people working in it. Our business is like a small family, people are given an equal voice but not everyone is the right fit, it doesn’t work for everyone. It has to be a real collaborative effort, there is nowhere to hide in a space like this!

What’s been the biggest change in the industry since The Northern Block began?

It was such a specialised industry, once limited to those with educations from certain institutions. Today social media has made it so much more accessible. People of all abilities can create work and show it to the world. Of course, this isn’t always a good thing but it is great to see opportunity being allowed to those who it wouldn’t have previously been possible. We can use coding now to animate type to show functionality, widths, weights – this is almost expected now. We work hard to present new typefaces to help people to imagine and create.

Which iconic font from history do you wish you had designed?

One of the typefaces I always revisit is Adrian Frutiger’s Univers, it is a reflection of modern design at its time, it doesn’t distract you from the end use – it just does it’s job well, there is so much detail that you don’t see in a font like that. It is very much in tune with our approach at The Northern Block. Mathematics play a massive role in designing in a font, but you often have to go against the rules and use your own eye and critical judgement. 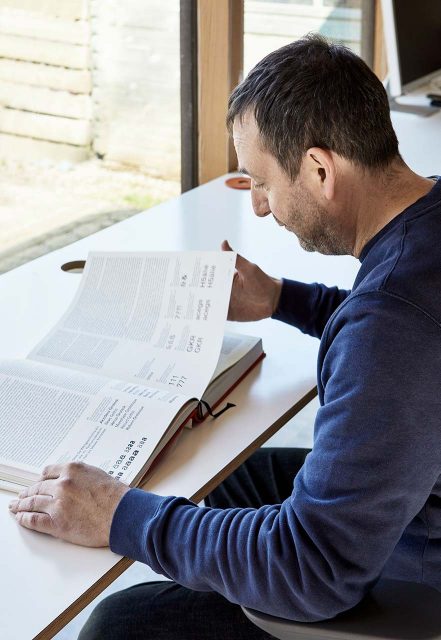 What are the first steps when beginning to design a new font?

It is different each time around. Because we collaborate with a range of designers, a typeface can evolve and go in many different directions. We don’t have a set method, but rather seek openings. It’s very important to know early on what the end use will be – or if there is something existing that we can improve commercially. Each designer brings their own set of experience and influences. Mariya, for example, from a former Soviet Union background has a very unique view and embraces this alongside many modern European influences. We look for people with a broader outlook in life and design, and with a strong sense of personal initiative. Recently, we learned so much completing our first Arabic typeface, the learning curve was huge – working across cultures, but we have to move forward and push ourselves toward new challenges. 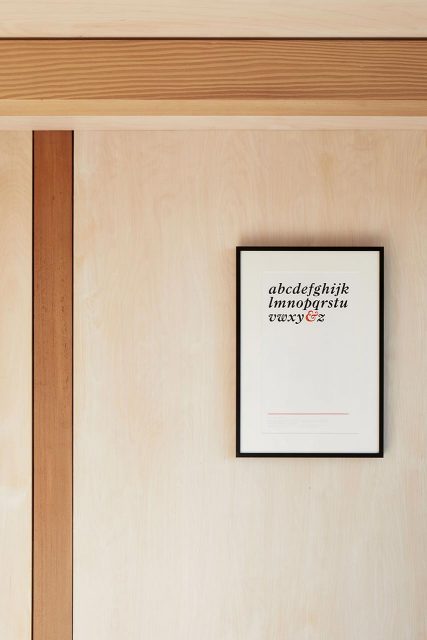 What does the future look like for type design and yourselves?

For us, we are developing variable formats, but there is still a long way to go for technology to make use of them seamlessly. It is not our core focus at this time, we will continue to try and focus on good design. Models of licensing are ever-evolving too, Adobe are the big provider in subscriptions as they can tie it in to their creative products, we are fortunate to have some of our fonts available through Adobe. There is also movement with people like Google, with a potential for high exposure. But looking ahead, type will develop according to the direction of bigger technology. It will be very interesting to see, we’re excited to be a part of it. 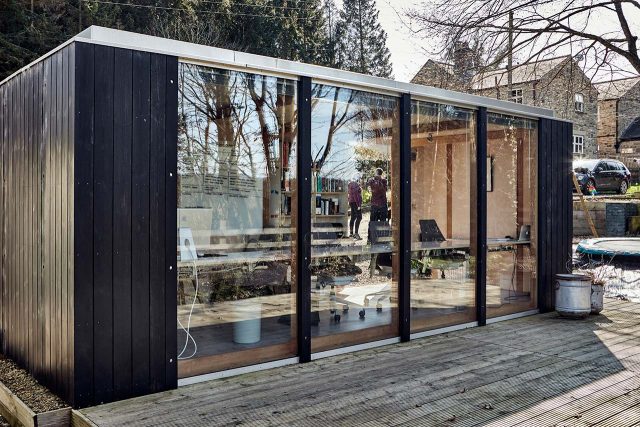